Dating in your later years is a great idea, and it is even better when you have a good understanding of how it all works and what the dating scene is made of.

In this article, we show you some facts and numbers and we answer some questions a lot of people may have about the mature dating sphere.

Who Is Mature Dating For?

Generally speaking, mature dating is aimed at people aged 40 and over. The idea is to bring people in their later years together, to pair people whose age and maturity are a match. It is not to say that people in their later years shouldn't date younger people, but it is our belief that people who are alike get on better, and therefore make for better partners. There are two current generations who fit into the mature dating age range: baby boomers and generation X. Let's take a look at a few facts about those two generations.

What Is A Baby Boomer? 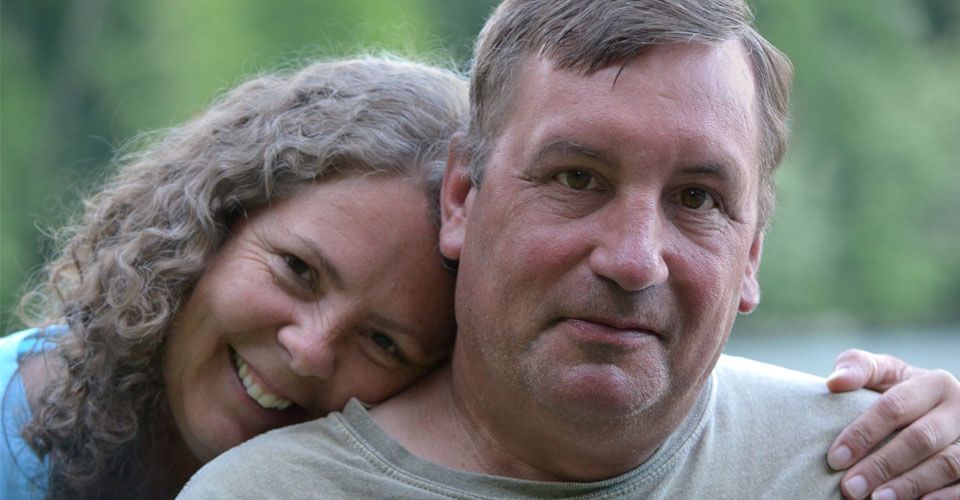 Baby boomers are people who are born between the mid 1940's and the 1960's, with a current age range of 50 to 70 years old. The term covers the population who was born during the baby boom following the end of the Second World War. The USA and Europe saw a great increase in birth-rate in the years following World War Two, which makes a lot of sense. After enduring so much hardship, people where finally happy to enjoy their freedom. Having a family with a lot of babies was a way to embrace that new freedom, and a way torebuild a new society.

How Many Baby Boomers Are There?

What Is The Baby Boomer Gender Divide?

How Many Single Baby Boomers Are There?

The ratio of single baby boomers is very relevant to mature dating, as it shows that we are not the only mature singles out there. In 2016, the UK male baby boomers had the following numbers: 904,457 where single, 857,925 where divorced, and 198,658 where widowed. This contrasts with the female baby boomer population which had the following numbers: 654,246 where single, 496,046 where widowed and 1,165,181 where divorced. If we accumulate those numbers, it adds to 1,961,040 available baby boomer males, versus 2,315,473 baby boomer females. The trend is there are more females who don't have a partner versus their male counterparts, but the proportions are still fairly balanced. This overall trend can also be seen in the USA but with a higher number of available baby boomer females (16,746,730) against available male boomers (12,708,140).

OlderHearts.com has a great reputation for helping older singles find love. It's for people looking for a committed relationship so if this sounds like you, give it a go!

MatureSinglesAgency.com suits the young at heart! People in the 40-60 bracket who want to meet fun, like-minded people should try this one.

What Is Generation X?

Generation X are the children of the baby Boomers who are born between the mid 1960's and 1980, with a current age range of 35 to 50 years old. The term ‘generation X' was coined by the Hungarian war photographer Robert Capa in the 1950's, and was popularised by British journalist Jane Deverson in her 1965 book: ‘Generation X'. While baby boomers where seen as responsible and traditional, generation X was often coined as irresponsible and materialistic, most likely due to the differences in upbringing. Mature dating still applies to generation X, but mainly to those in the age range of 40 to 50 years old, which still covers a great proportion of that generation.

How Many Generation X Are There?

The USA has an estimated 66 Million people who are considered to be from generationX, out of a total population of 323.1 million. Generation X have lower numbers than baby boomers, and are also lower in number than Millennials who come to a count of approximatively 75,400,000. In contrast, the generation X population in the UK represents almost 14 Million people out of a total population of approximatively 65.6 million. The generation X is still strong in numbers, just not as strong as baby boomers and millennials.

What Is The Generation X Gender Divide?

How Many Generation X Singles Are There?

More Dating Facts: Technology Use In Our Later Years 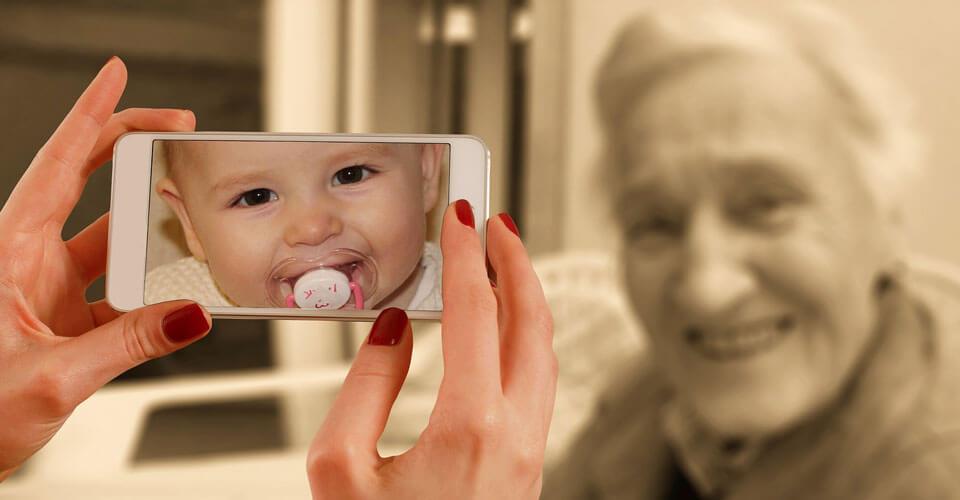 Some of us might think that just because people are older it means that they will shy away from using computers and online technologies, but this isn't at all true. Take the USA, where 82% of baby boomers belong to at least one social media site. Furthermore, 15,5% of baby boomers who have a Facebook account spend more than 11 hours per week on the site. This probably doesn't sound much compared to how generation X and millennials use those platforms, but it's a far cry from saying that older people are technophobes. It also means that if you go online in your later years, you are very likely to come across people your age. To make it short: the internet isn't just for teens and young adults, as baby boomers do alsomake for an important part of the online landscape. In fact, the baby boomers where the web's largest constituency, representing more than 30% of the USA's 200 million internet users.

It is always interesting to compare physical attributes across the world in order to prepare our expectations. Here we are just compiling some interesting stats that are relevant to dating. For example, did you know that the average height for men in the USA is 1.763m, or 5,9ft? This contrasts to the average USA female height of 1.622m, or 5,3ft.

For a comparison, the average men height in the UK is 1,77m, or 5,9ft. This contrasts with the average UK female height of 1,635m, or 5,3 ft. Altogether, our UK baby boomers and generationX are slightly taller than their USA counterparts, but not by much!

Another interesting fact is that the European population’s average weight comes to 70,8kg per person, against 80,7kg in the USA. Of course this doesn’t mean that everyone is of that specific weight, but knowing those stats can give you a good idea of what to forecast when you’re deciding to return to dating.

Why All Those Statistics And Facts?

We believe that good information leads to good dating, it is really that simple. The dating landscape can be confusing to a lot of people, and knowing the right information can really help you to understand how things work around us. The more facts you know, the better informed your decisions are, and the better your chances are to finding the right partner. With a better understanding on how the mature dating sphere works, you can determine if it is something that could work for you. We hope that all this information contributes to helping you find a companion or a loved one, because we all deserve that special someone to bring into our lives.

OlderHearts.com has a great reputation for helping older singles find love. It's for people looking for a committed relationship so if this sounds like you, give it a go!

MatureSinglesAgency.com suits the young at heart! People in the 40-60 bracket who want to meet fun, like-minded people should try this one.

OlderHearts.com is a dating service agency which attempted to match older singles. This approach is slowly phasing out as more and more individuals seek to meet and date singles online.

MatureSinglesAgency.com has it all, whether you are looking for a partner or just a friend etc. join now and take a look at what our website has to offer.